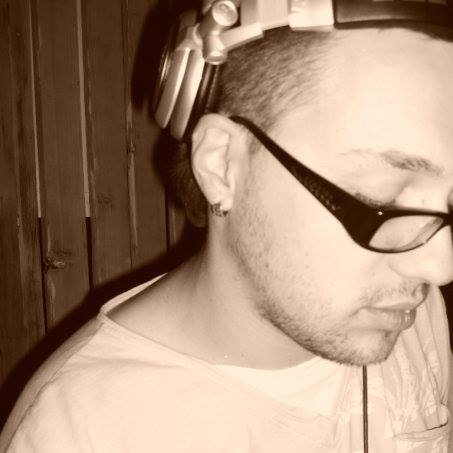 He’s been spinning vinyl for quite some time, dragging his cases around with tireless dedication to his craft.

He found his passion for electronic music back in 1997, along with his first techno mixtape. A couple of years later, he ended up in the legendary club Indigo in Sofia, and his passion became an obsession. Around the clubs, George Eve had the chance to meet the people who introduced him to DJ-ing, and he went into making the crowd smile and dance, his focus being on quality entertainment with quality music and sound.

His love for electronic music and his desire to spread his vision led him to produce works of his own. His affinity is trippy psychedelic electronica and deep, analogue driven basslines.

His real name is Georgi Ivanov, and he is one of the co-founders of Audio Avantgarde.