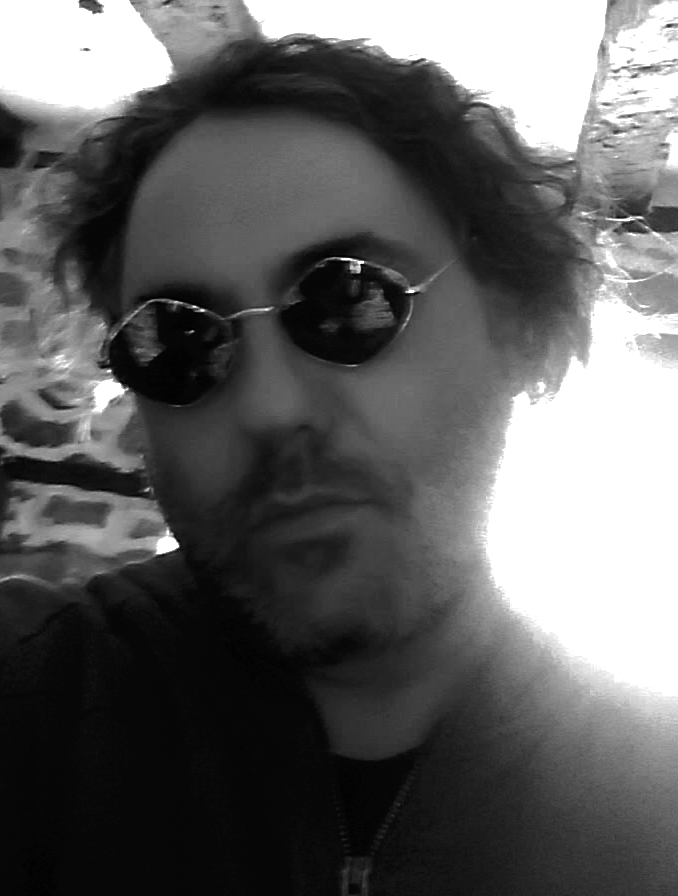 Victor’s Mob. came to this world through a parachute jump. Even more strangely, he was caught a meter off the ground by his grandfather, who was a pirate. Brought up in a pirate crew, Victor’s Mob. is a rebel against social norms and dogmas. He is a wavemaker producing high-end sounds and music in his sophisticated analog synthesiser studio. He is a vinyl DJ and live act performer. His style is a flash from Space. Victor’s Mob. says,”I come from Space. I am here to spread new sounds and vibrations. People feel it and that’s why they love me.”

His planetary journey started in Bulgaria, Sofia. A very controversial place on Earth. In the early 90’s, still in his teen years, he found out about the power of music. He launched Dve Kupeta formation for experimental dark ambient. These new sounds were immediately embraced by the audience and the band got many prizes even though its lifespan was short. Soon, he started a new electro-acoustic band called A Band of Mad Women, which was equally accoladed. His following downtempo, ambient, IDM Vataff project got world recognition and he travelled to many countries in Europe, Asia, and Africa to play the redeeming music. Vataff project is his love affair with conceptually new sounds and it is an ongoing project together with Dynamic Transition. DT project is an expansion into the invisible, spiritual realm echoing the ancient mantra meditation practices. Having successfully moved through different musical genres, in this number theatre and film music composing, Victor’s Mob. eventually fell in love with Techno Music and more particularly Techno House. He founded his own Port One label. It’s the cream of his long musical journey. It’s a projection of his sophisticated and unmistakable music taste. The underpinning factor is his studio. A collection of analogue synthesisers, effect processors and various software with distinguished vintage sound. And it is all about love.